The “Nifty Fifty” in the United States was also the result of institutional grouping. In the three years from 1970 to 1972, some stocks on good tracks were speculated to a price-earnings ratio of more than 80 times.

During the two-year period from 1973 to 1974, when the “Pretty 50” collapsed rapidly in the United States, the sectors that were more resistant to falling or rising against the trend were cyclical stocks such as petroleum and chemical, as well as military industry.

The “Beautiful 50” in the United States generally bottomed out in the mid to late 1970s, and many outstanding companies reached new highs and generally outperformed the index in the following decades. Including well-known companies such as McDonald’s and Coca-Cola.

The enlightenment of the US “Pretty 50” plunge. After the plunge, seizing a few companies that have continued to grow in performance will certainly continue to break new highs and achieve a leap in wealth.

During the two-year period when the “Pretty 50” of the United States quickly shattered, the oil, chemical, and military sectors rose the most.

When cyclical stocks arrive, they can explode 10 times in one or two months or a few months, but when they fall, they may drop by 80% in a few months. Therefore, cyclical stocks should not be chasing highs, nor can they be regarded as long-term, only swings. 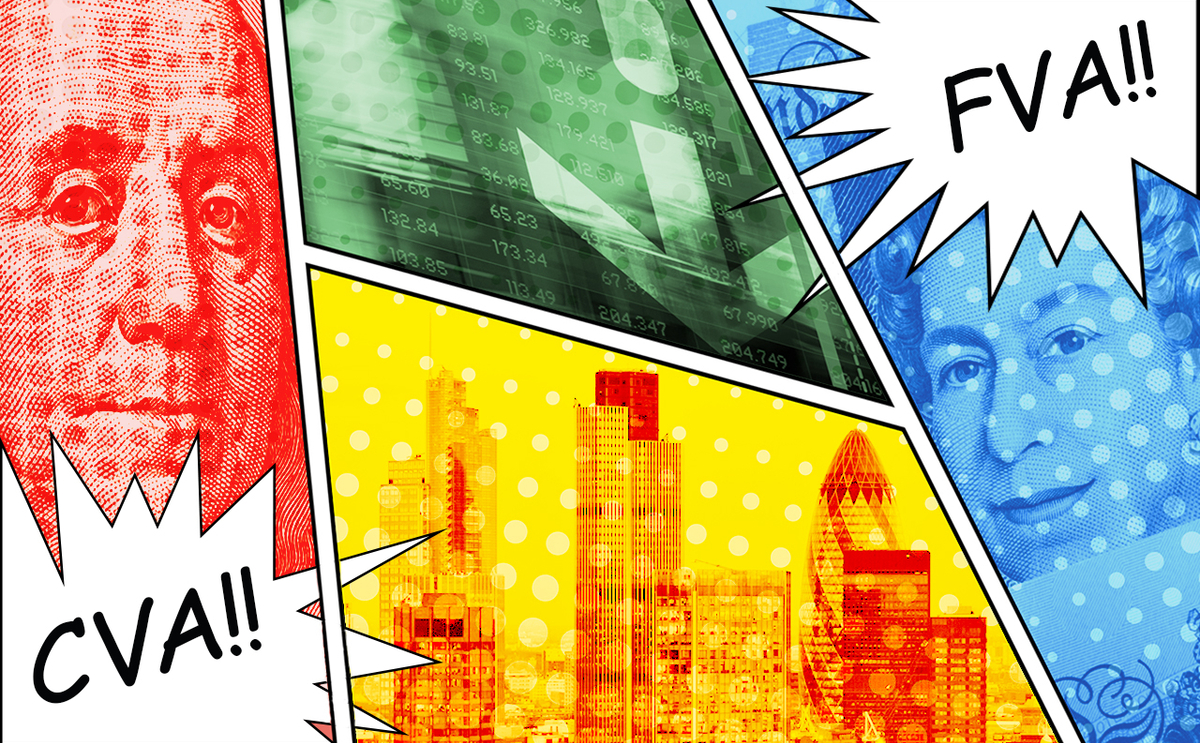