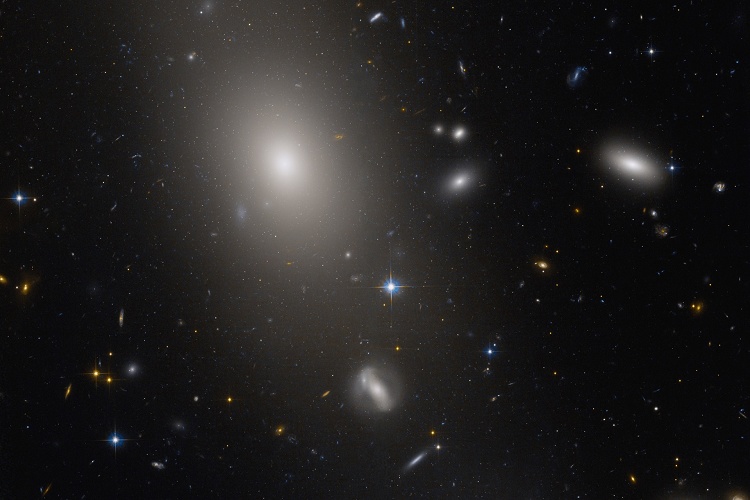 NASA has released a photo of the “UGC 10143” elliptical galaxy taken by the Hubble Space Telescope. The galaxy is about 486 million light-years away from Earth. The stars in the galaxy move irregularly, so it lacks the common spiral arm structure. Astronomers speculate that elliptical galaxies are formed by the collision and fusion of different galaxies. Photographer: NASA 1233km 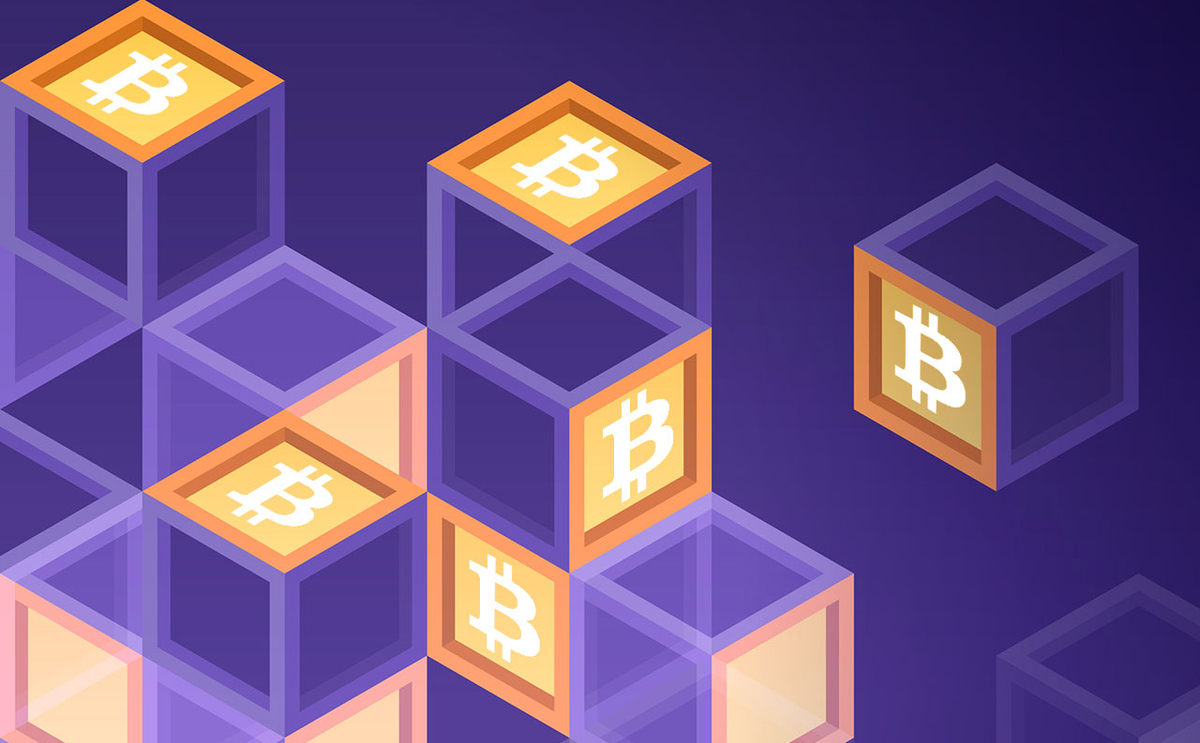 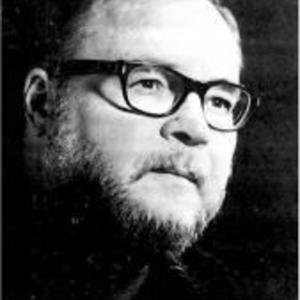 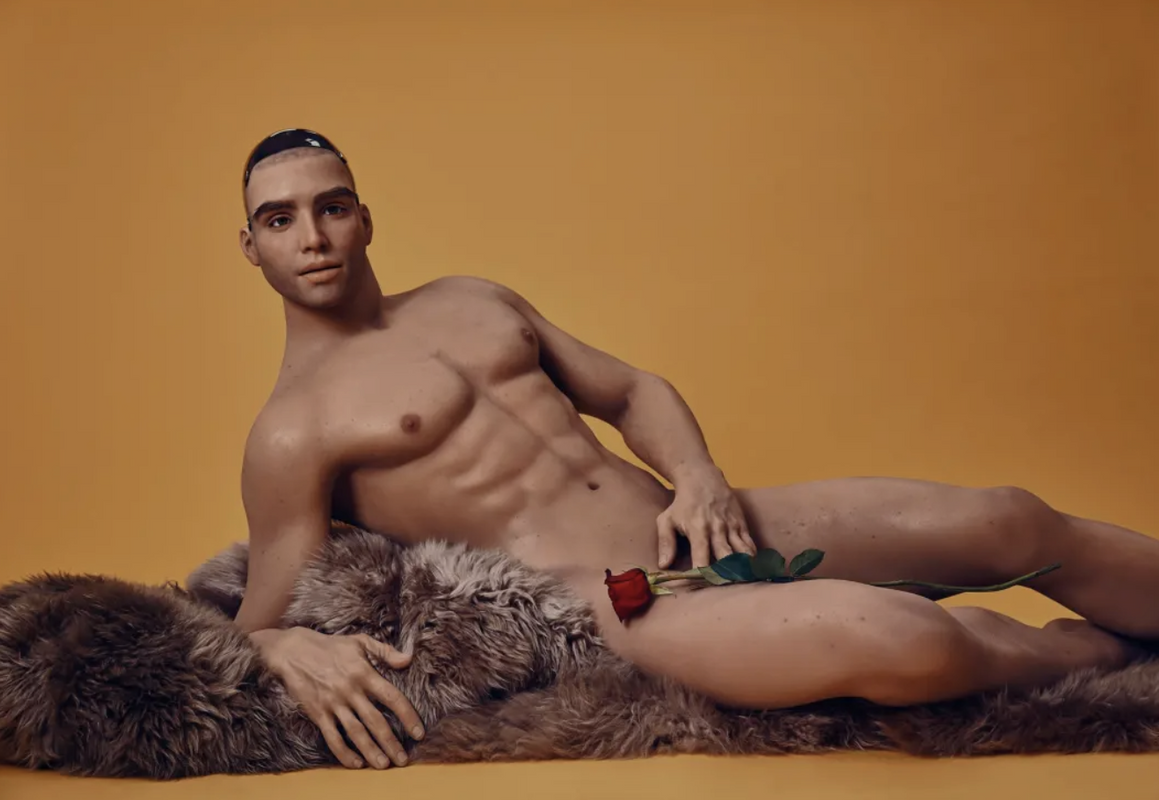 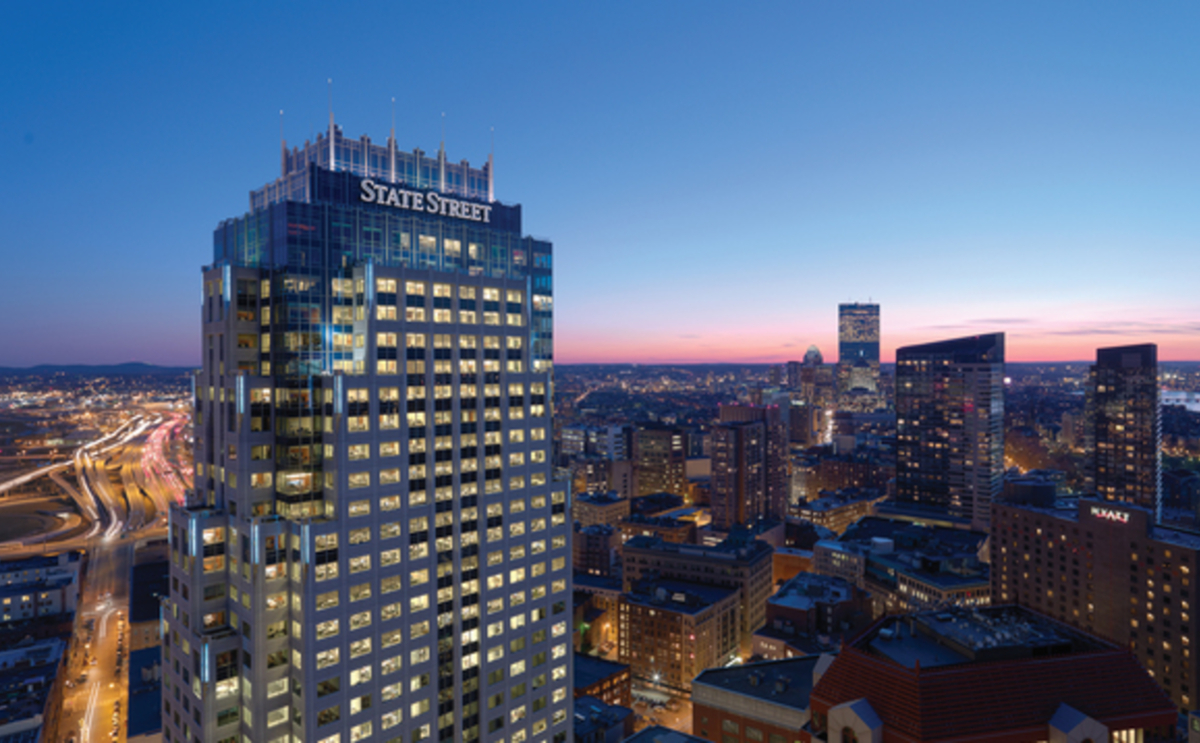