[The U.S. announced a ban on Russian ships from entering the port; Russia announced sanctions on 29 U.S. citizens, including U.S. Vice President Harris, Zuckerberg, etc.] #Daily News#
According to Xinhua News Agency, U.S. President Biden announced on the 21st local time, ” No Russian-flagged vessel, or vessel owned or operated by Russia, is permitted to call at a U.S. port or enter U.S. shores.” In addition, Biden also announced that the United States will ban the flying of the Russian flag.
The Russian Foreign Ministry announced on the 21st local time the imposition of individual sanctions on 29 U.S. citizens and 61 Canadian citizens in response to the two countries’ expanding sanctions against Russia. 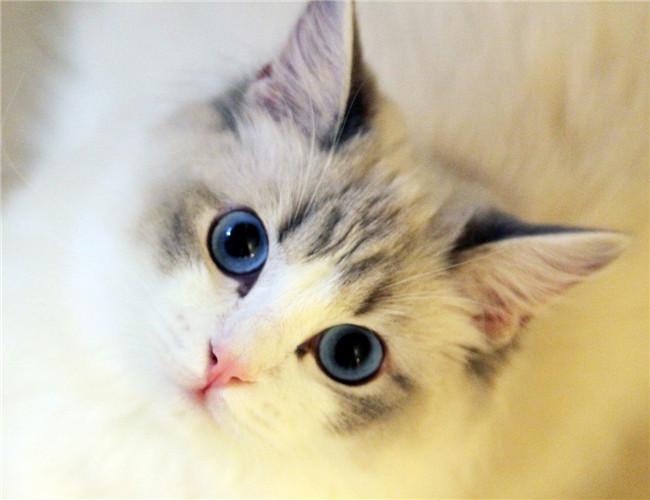 stroke a cat ,Do cats really like being swayed by us? 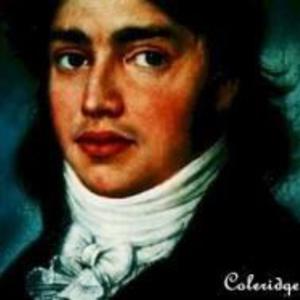