Regarding Douglas H. Baxter’s great-great-great-grandmother’s uncle, William Padgett. The first article sets the stage, the second details his innovative way of killing himself.

(31 July 1878, England) William, better know as “Old Bill” Padget, appeared before Justice Brown Saturday, charged with attempting to discharge a loaded gun with intent to kill Chas. Marshman, for whom he worked upon a farm. The examination showed that on Thursday Bill became angered at Marshman and drew a rifle on him and pulled the trigger; but the cap failed to explode. Marshman struck Bill with a stick of wood, and his fists, and drove him off to the barn, where some parties took the gun away from him and he fled to the woods, where he was found by the officer. Bill is not a very handsome or pleasant looking man when he is all right, and the beating he received had not added to his personal charms, he look as though he had tempted death by tickling the hind foot of a healthy mule. It was shown that Bill did not know the gun was loaded, he having set it away unloaded, and Marshman had loaded it unbeknown to him. He was held
for assault and battery, and on Monday a trial by jury was held. The jury
brought in a verdict of “not guilty.”

(1 February 1887) James and William Padgett were of the first who commenced the settlement of this town and voted at this first election. They settled a few miles from the village near a stream which has since been called after them. Bear Trap Falls on this same steam came by its name in the following way: A few of their neighbors constructed what is called a “Dead Fall” or primitive bear trap, built in the form of a figure four, with a heavy piece of timber made sharp on one side to fall upon and hold any large animal when caught under it. This was in the autumn of 1800. One morning William Padgett while alone examined the trap to see if it was adjusted correctly.- It was; for the sharp log fell and imprisoned the unfortunate man, and several hours elapsed before any one came to his release. He was taken out, called for a drink of water, which was brought him in a hat from the stream near by, when he drank it and immediately expired. 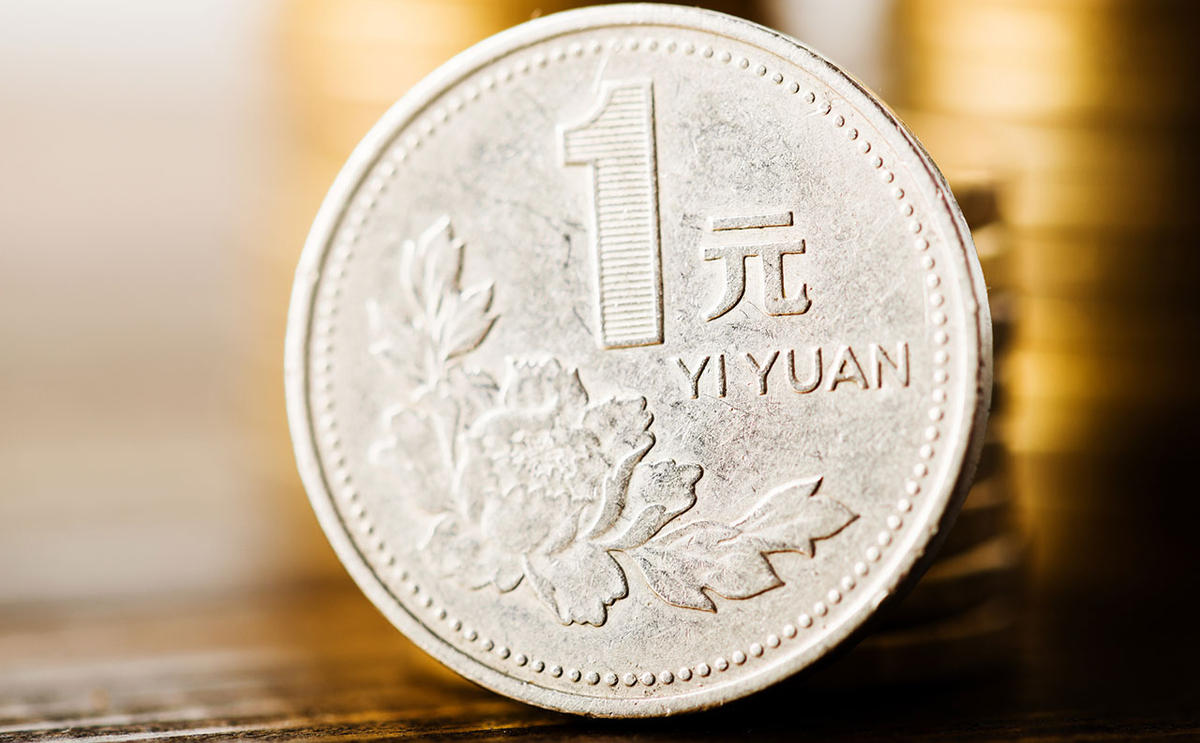 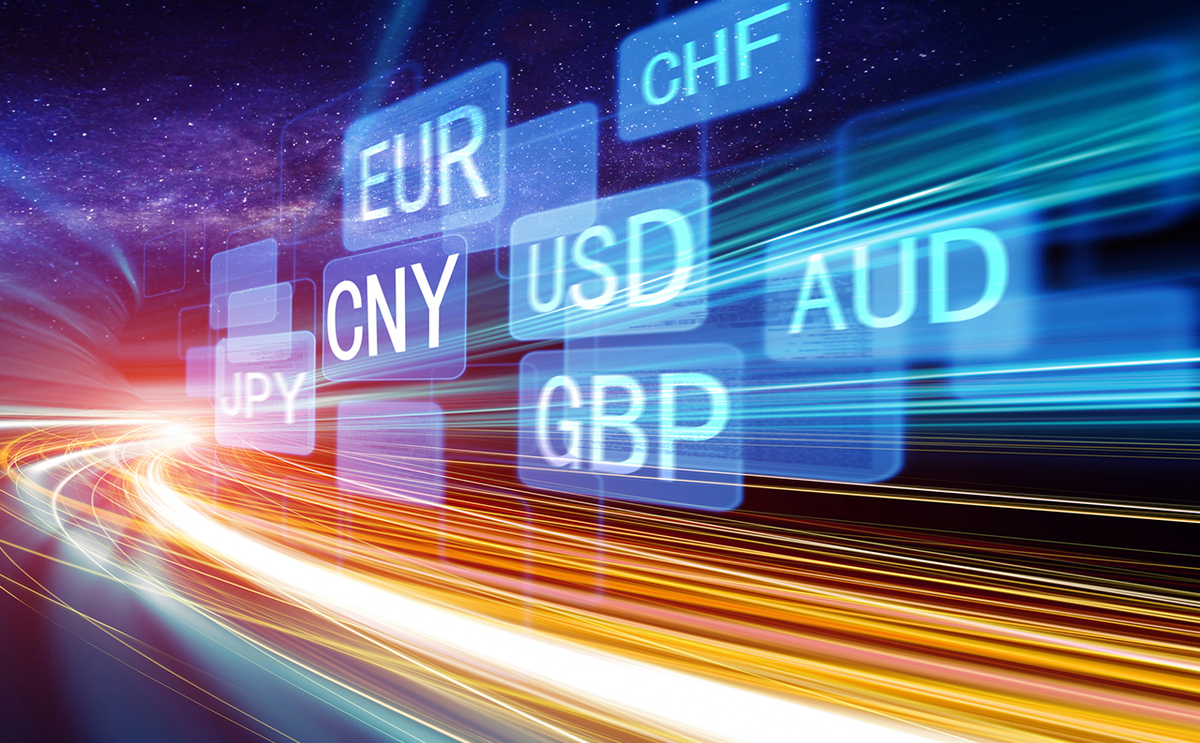 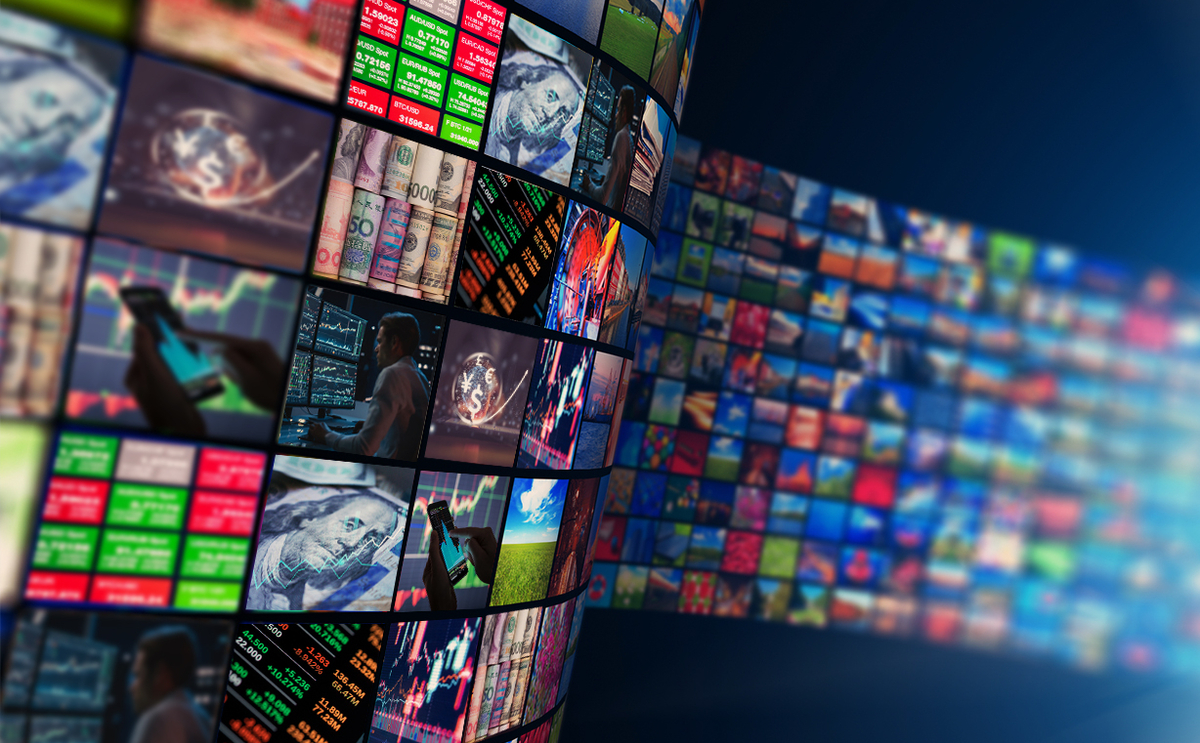 SA-CCR gives RBC a chance to prove its worth 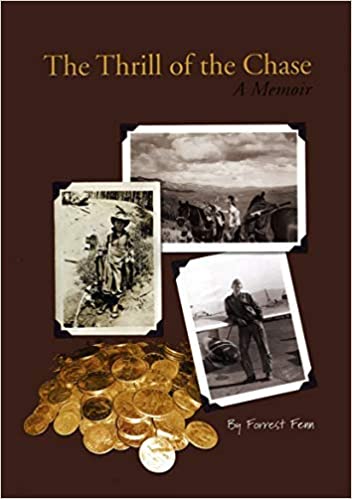 As Buried As The Treasure