(6 November 1816, New York) Historic Darwin Award. A Founding Father of the United States, Gouverneur Morris was a signatory to the Articles of Confederation and the United States Constitution. He wrote the Preamble to the Constitution and has been called the “Penman of the Constitution.” This intelligent and influential man died in New York City from an infection caused by shoving a whalebone into his urethra to clear a blockage!

The flexible catheter
was invented in 1752 by Benjamin Franklin to help his brother who
suffered from bladder stones, and Ben cited a 1720s inventor. Flexible
catheters were evidently common in medical use, so our historic Darwin
Award winner should have known to GO SEE A DOCTOR! The prominent American
statesman was buried at St. Ann’s Church in The Bronx.

Reader Comments
“An unfortunate victim of cock block.” -P.Hornzz
“A sperm whale bone?” T.Silver
“No, a killer whale bone.” -M.Hilde
“Not qualified, he already had passed on his genes to his son.” T.Steinhart
“He might have had more kids later on.” -G.Gravier
“That’s what he gets for boning himself.” -J.Leeper
“Penman Of The Constitution? Pene-man, more like it.” L.Grosfield
“a good joke here involving the word ‘whale’ in place of ‘well,’ boners, blowholes, or pee…” -A.Gramarye
“This is taking Moby Dick to a whole new level.” -M.L.McKay
“This happeded before publication of Charles Darwin’s Origin Of Species.” 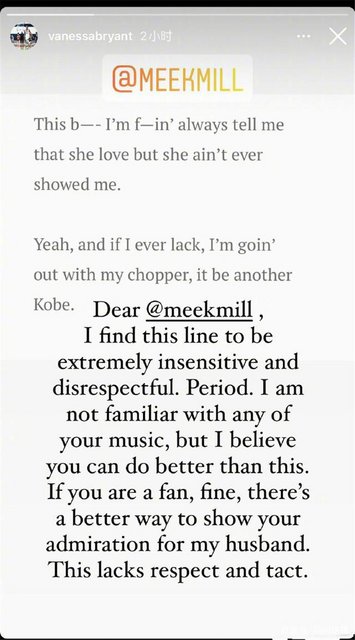 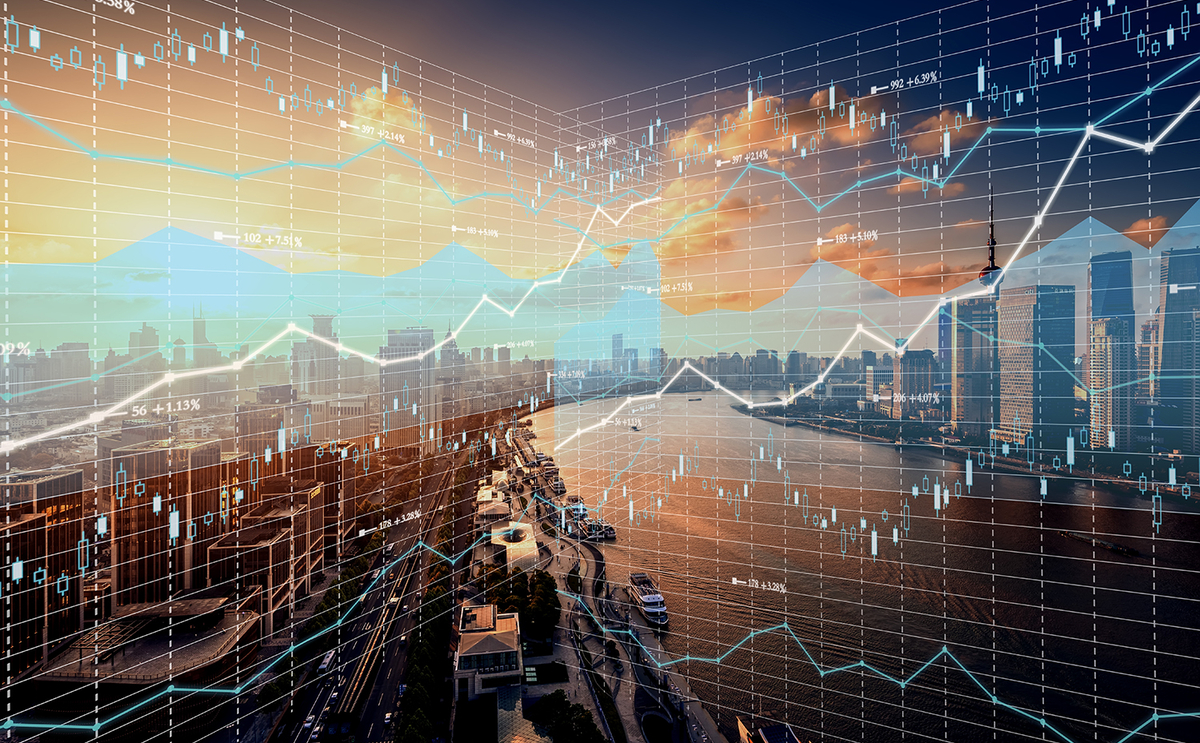 FX needs for Apac corporates in 2022 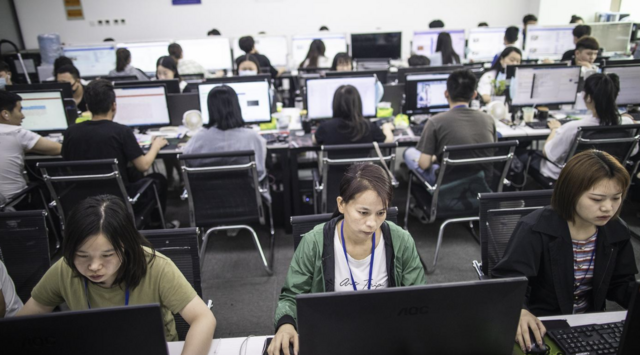