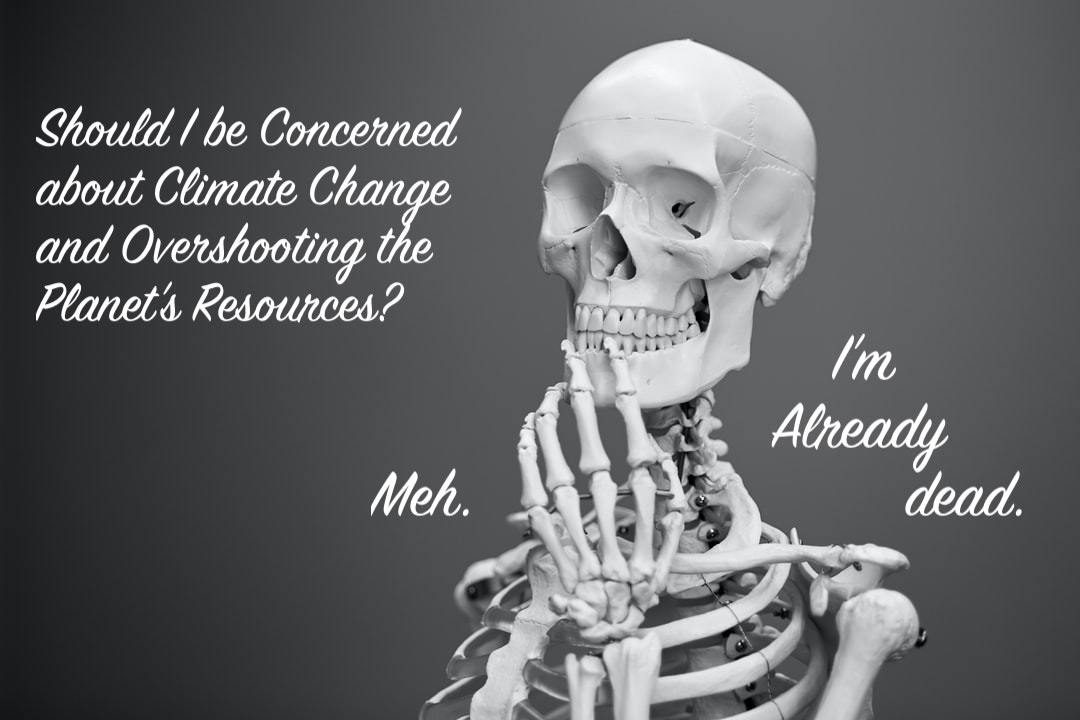 Karmic Valentine Schadenfreude
“He who cannot put his thoughts on ice should not enter into the heat of dispute.” -Friedrich Nietzsche

(14 February 2018, Berlin) A 19-year-old and his soon-to-be-ex were walking
along the beautiful Havel River, quarreling. Unable to win his
conversational point, the frustrated man suddenly shoved the woman into the
icy river, jumping in to push her under again and again!

But she could swim. He could not…

She swam safely to land and quickly recovered from hypothermia. He sank and
lost consciousness in the 2°C waters, forever forgetting the quarrel,
and was pulled out by water police and transported to Charité
Virchow Clinic in Berlin. The attacker fell into
a carceral
coma, and an arrest warrant was issued against him for “attempted homicide
for low motives” (in German, “Versuchten Heimtückemordes aus
niederen Beweggründen.”)

The crime was committed on December 19th, and the perpetrator died on
February 14th–an ironic date indeed–from irreversible brain damage.

Usually no Darwin Award is granted when an innocent bystander is
injured. In this case we make a rare exception, because the woman fully
recovered (and is perforce better off without this madman) while the
diabolical and drowned deed-doer was Darwinian-dumb.

Reader Comments
“He needed to chill.” -J.A.Z.Pérez
“I can’t help but wonder the reason of the quarreling…” -R.Solis
“…she wanted to join a synchronized swimming team.” -J.A.Z.Pérez
“You can’t fix stupid but you can watch it self-destruct now and then.” G.Windle 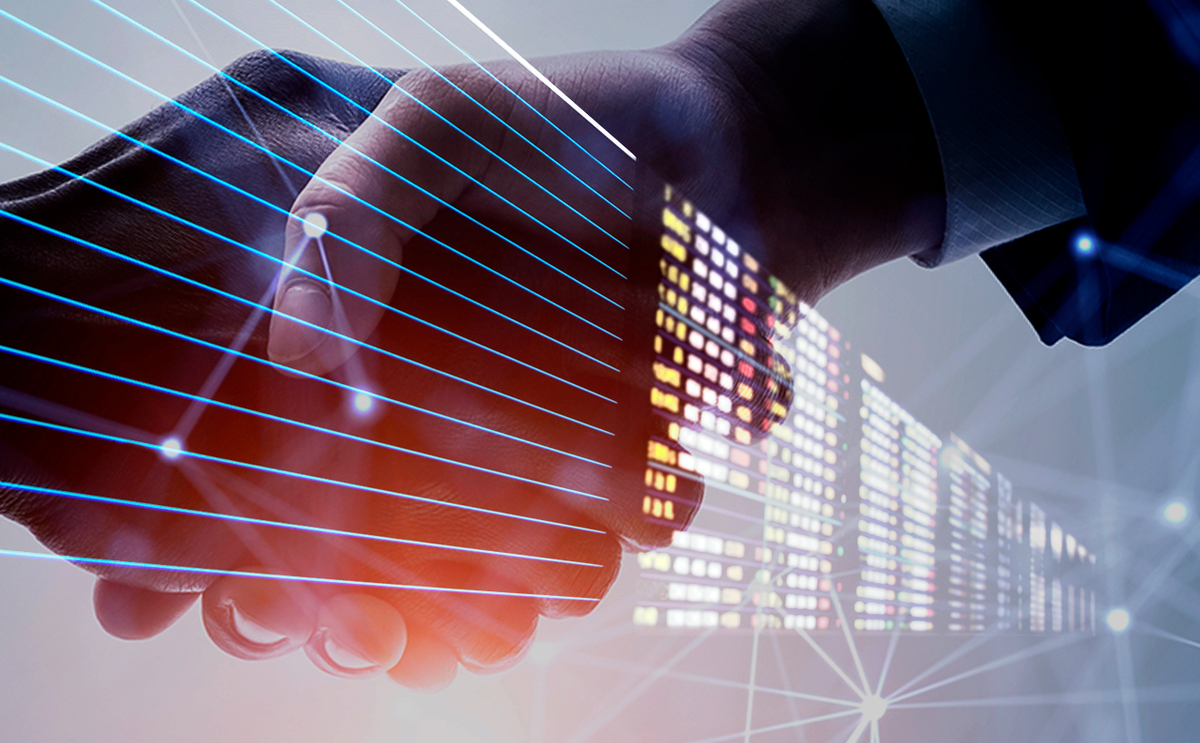 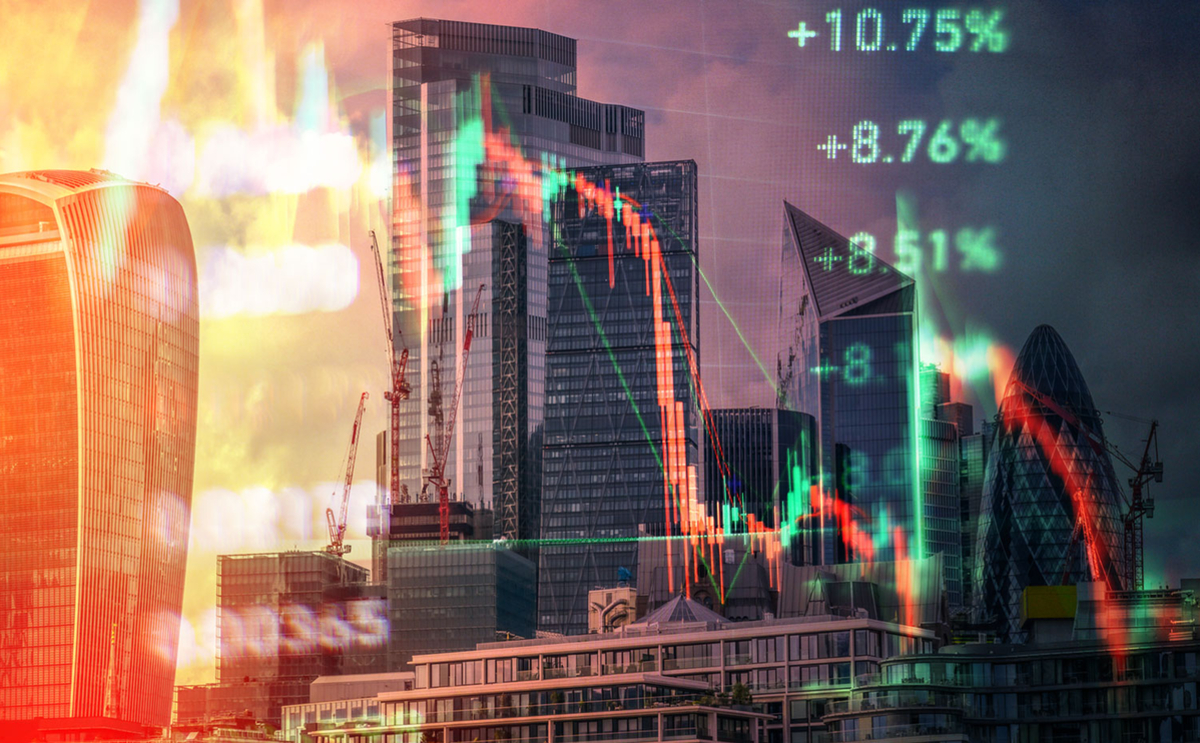 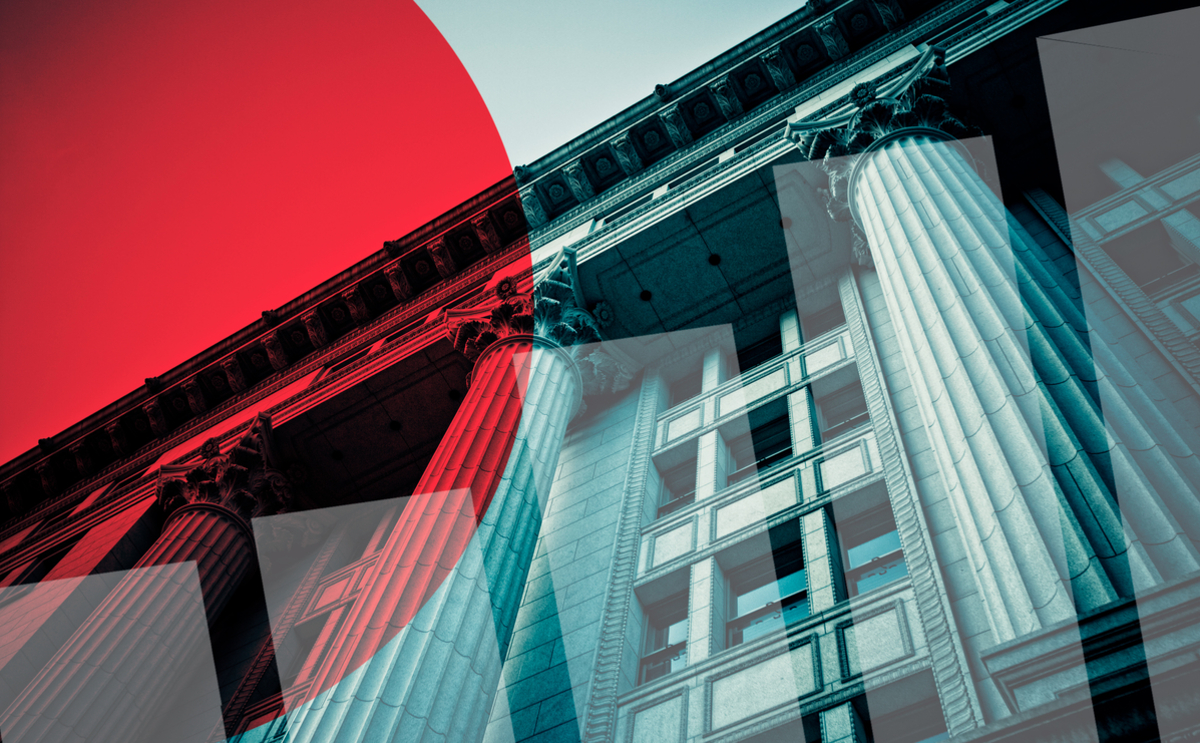 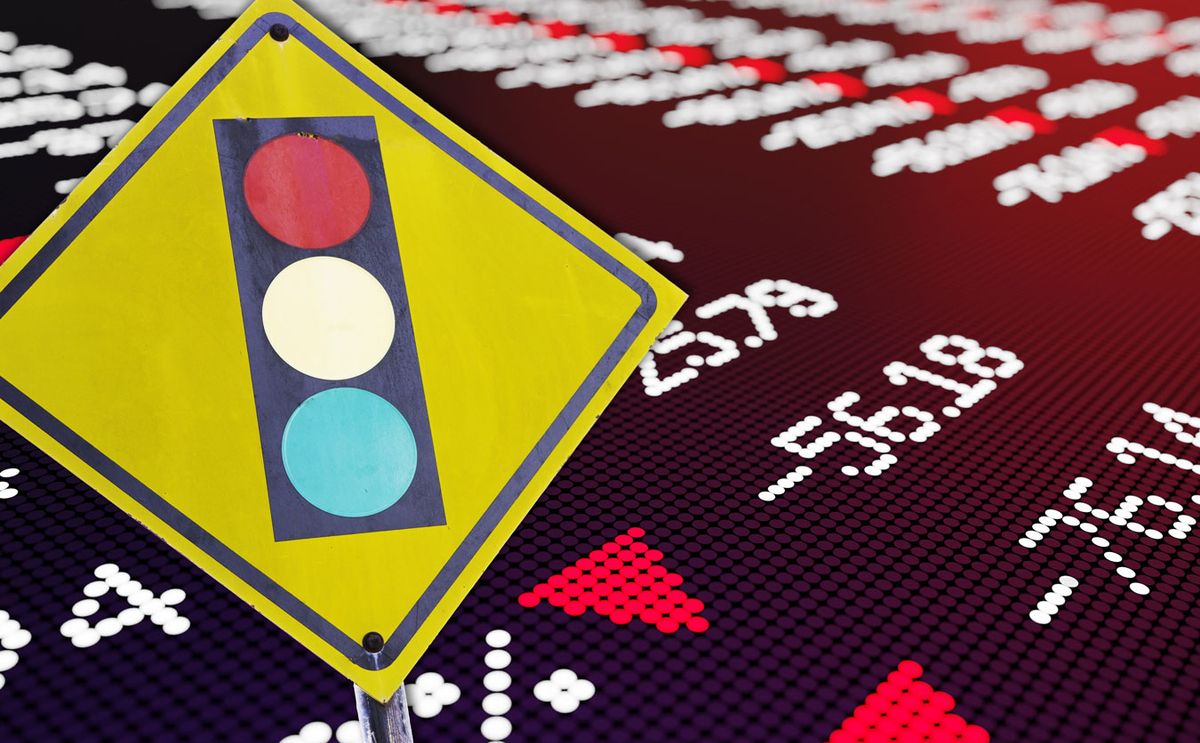 Should you hedge or should you wait? 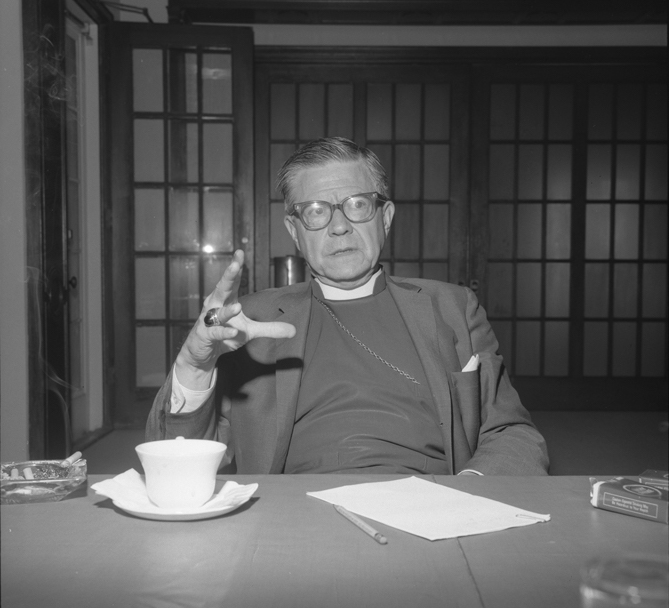