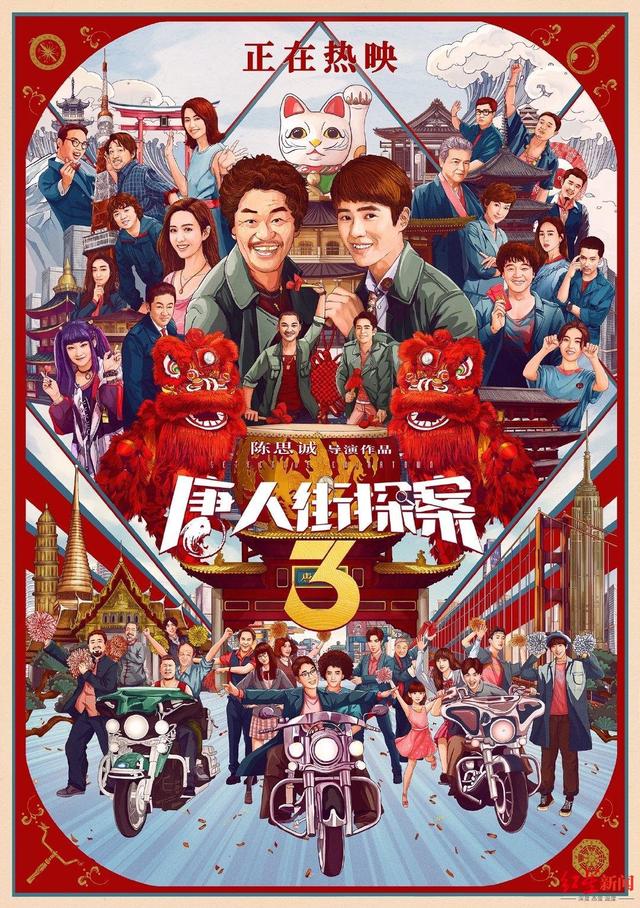 This year’s Spring Festival film feeds have the characteristics of many types and good quality.

In the context of “Chinese New Year in situ”, when activities such as gatherings, traveling, visiting relatives and friends are affected to a certain extent, the advantage of watching movies as a “New Year custom” is obvious.

For this Spring Festival stall, the industry has previously made more optimistic predictions that its total box office may exceed the record of 5.8 billion yuan for the same stall in 2019.

As soon as they opened for business on the first day of the Lunar New Year, the Spring Festival stalls in the Year of the Ox ushered in a hot scene. Ticket purchase platforms such as Maoyan and Taoping Tickets showed that although the ticket prices were much higher than usual, many movie theaters in Beijing had the majority in these two days. The performances are already “full,” and many netizens lamented “it is hard to find a ticket” on social platforms. 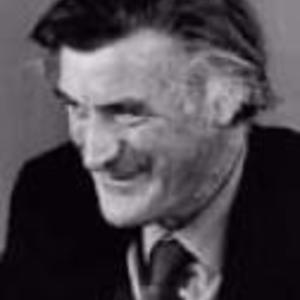 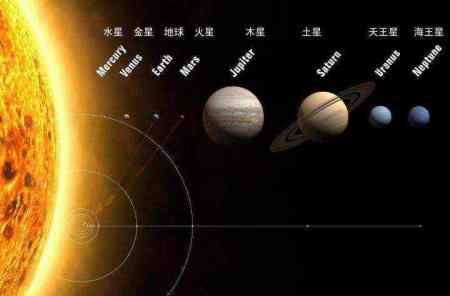