According to a report from Kyodo News on the 18th, the National Institute of Infectious Diseases of Japan stated that a new type of mutated new coronavirus has been found in Japan, and its strain is different from the mutated virus previously found in the United Kingdom, South Africa and other countries.

The mutant virus may weaken the immune effect, but the infectivity is not enhanced. According to data released by the National Institute of Infectious Diseases in Japan, as of early February, a total of 91 cases of mutated new coronavirus infection have been detected in the Kanto region, and 2 cases have been detected in airport testing.

Asked how to count the number of new crowns, Japanese Ministry of Health and Welfare officials: count by hand

On February 17, local time, at a meeting of the Japanese House of Representatives, opposition member Kanako Otsuji asked “How does the Ministry of Health, Labour and Welfare count the number of new crowns in the country?” The director of the Health Bureau of the Ministry of Health, Labour and Welfare of Japan, Mr. Masabayashi, answered that it was 12 per night. At this point, the employees of the outsourcing company commissioned by the Ministry of Health, Labour and Welfare will go to the official websites of 47 prefectures and prefectures to confirm the data with human eyes, and then calculate the number of confirmed cases nationwide by hand. Prime Minister Yoshihide Suga confirmed that “since the outbreak of the epidemic, data has been collected by hand.” Opposition MPs said they were “very shocked.” 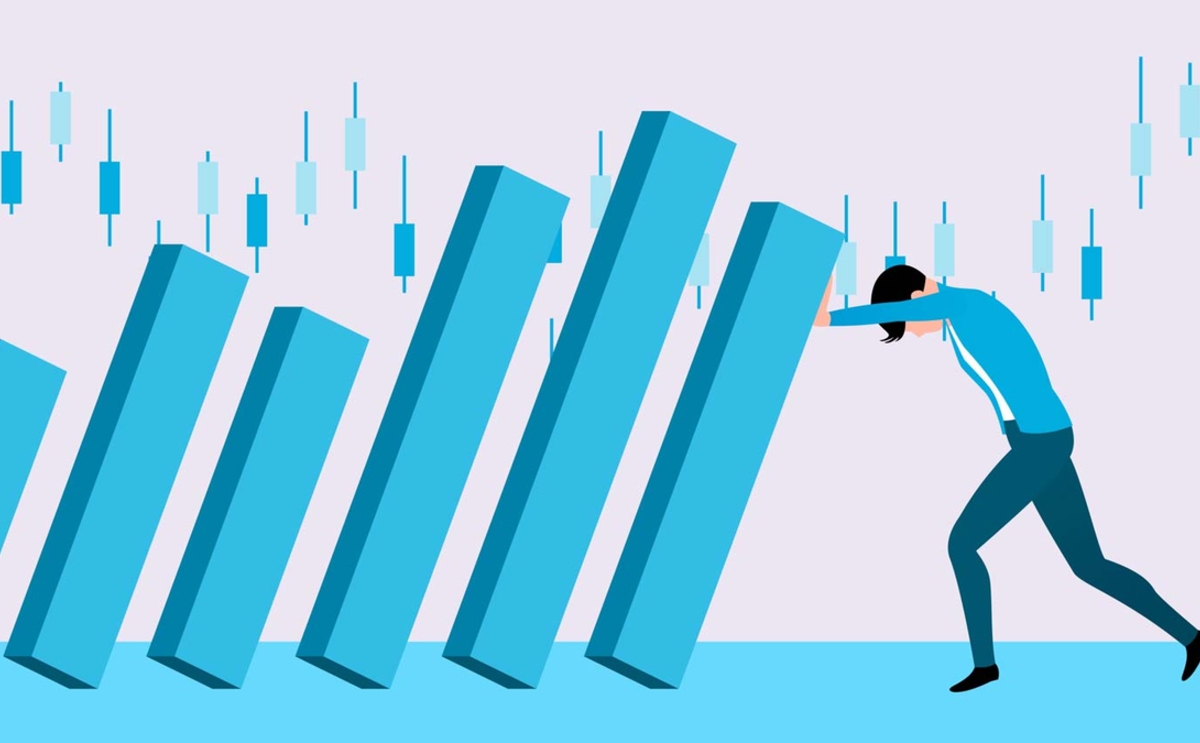 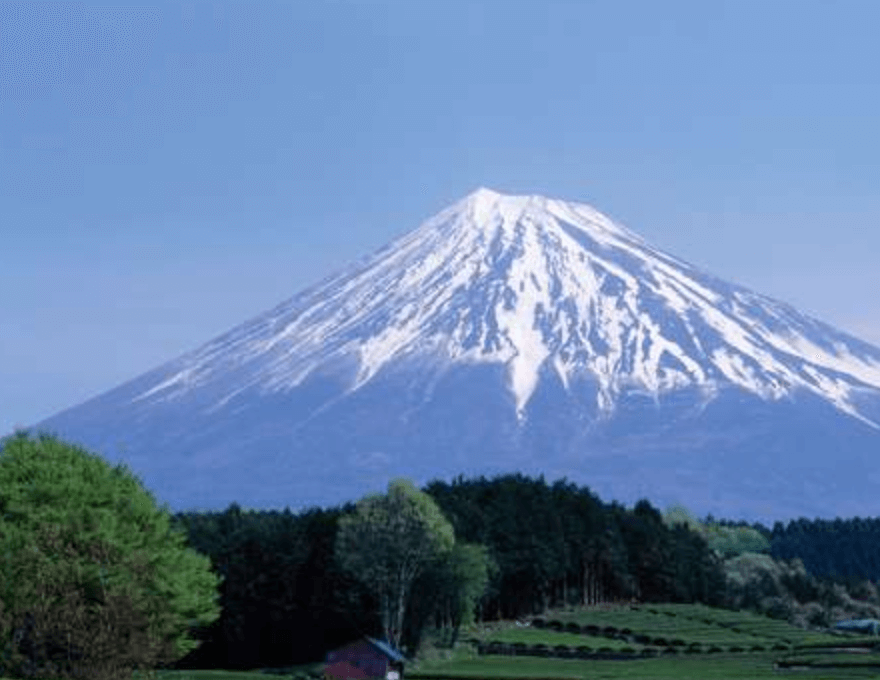 In A Pig’s Eye